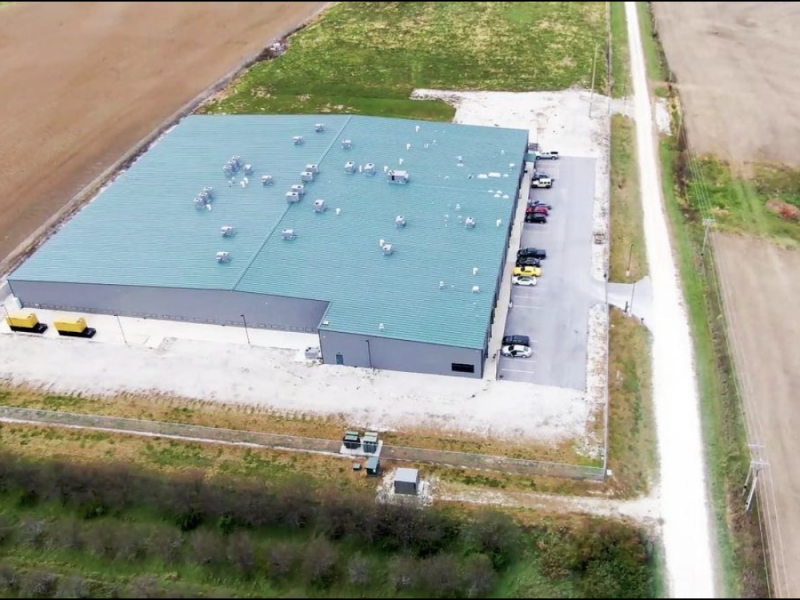 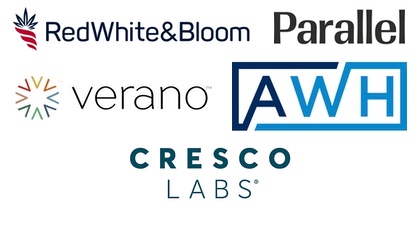 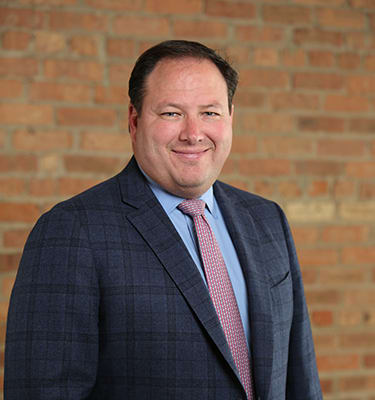 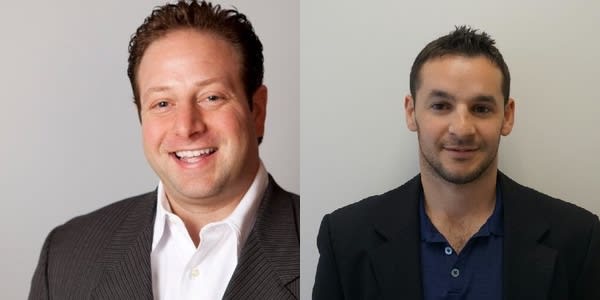 GETCO vet Mike Blum leaves Goldman Sachs to run technology for PharmaCann while Linda Marsicano of Green Thumb Industries nails it during the NBA All Star Weekend. (Images from LinkedIn)

Cresco Labs created the position of Chief Commercial Officer while hiring computer packaged goods veteran executive Greg Butler. While at Molson – Coors earlier last year, Butler worked on the HEXO line of cannabis-infused beverages. On March 6, Cresco will seek neighborhood approval to move its Wrigleyville Sunnyside dispensary from its current location to the site of the old John Barleycorn’s at 3524 N. Clark St.

Privately-held PharmaCann just hired an old trading partner to run its technology. Mike Blum, previously of Goldman Sachs and GETCO, joins the company, which will open a number of Chicago locations in the coming years. While at GETCO, Blum worked with PharmaCann investors Dan Tierney and Stephen Schuler.

After it was announced in July that Grassroots Cannabis would be acquired for $875 million from Mass.-based Curaleaf, the companies continue to finalize regulatory and related details associated with the transaction.

Each week, Grown In: Illinois shares a thing or two about the largest cannabis companies in the country that just so happened to be based in The Land of Lincoln.

Each week, Grown In: Illinois shares a thing or two about the largest cannabis companies in the country that just so happened to be based in The Land of Lincoln.

Illinois announced it will ask court permission to create a series of supplemental license lotteries.